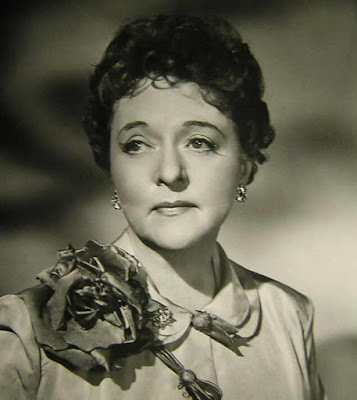 Jessie Royce Landis:
Mother to the Stars
“I am probably one of the most prolific mothers out there,” said Jessie Royce Landis in a Ridgefield Press interview in 1966, the year she moved to Old Branchville Road.  “But I am lucky enough to have children who are doing nicely and give me no trouble.”
Those “children” included Grace Kelly, Cary Grant, June Allyson, Tab Hunter, Anthony Perkins, Jean Peters, and Kim Novak.
Miss Landis played mother to all of them in Hollywood films. As a stage and screen actress for 50 years, she was often cast as a mother, but also played countless other parts with the likes of Noel Coward, Bob Hope, Lucille Ball, Ray Milland, and Ingrid Bergman. Among the best-known 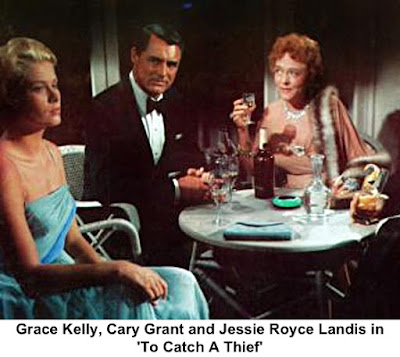 films she appeared in were Alfred Hitchcock’s two classics, To Catch A Thief and North by Northwest, both starring Cary Grant. She was only eight years older than Grant when she played his mother in the latter.

Born Jessie Medbury in Chicago, Ill., in 1896, she began her career on the stage, performing in plays ranging from Shakespeare to modern comedies. She wound up on television, where she appeared in scores of shows – often as a mother. One of her roles was as Madame Olga Nemirovitch in The Man from U.N.C.L.E, a popular TV series that starred Robert Vaughn, who also made Ridgefield his home.
Miss Landis was also a writer who penned several comedies for the stage. She detailed much of her life in her autobiography, “You Won’t Be So Pretty, But You Will Know More,” about which one critic wrote: “It’s a pity it is true. It would make such wonderful fiction.”


Miss Landis, whose husband was Army Major General J. F. R. Seitz, died in 1972 and is buried in Branchville Cemetery.