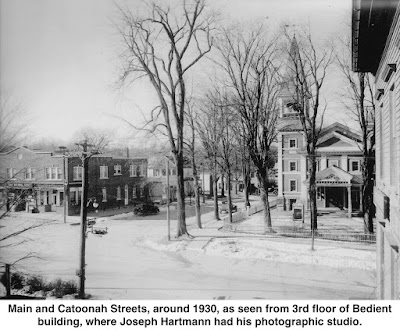 Joseph Hartmann:
Artist and Historian on Glass
Joseph Hartmann may have thought himself an artist, but it’s doubtful he considered himself a historian. Yet, the photographs he took of Ridgefield and its people from the 1890s through the 1930s 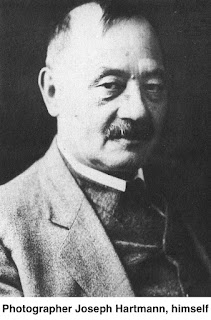 are a graphic history of the town in one of its most fascinating periods.

Pictures of rich and poor, young and old, luxurious mansions and dusty workshops, are included in the 6,000 negatives he left behind. Almost all the negatives are on glass plates — he worked most of his years with a large-sized camera in the days before “film” was available. For each photograph, a glass negative had to be inserted into the back of the camera. He stuck with glass well into the 1920s, switching to a plastic negative late in his career.
A son of a physician, Josef Hartmann was born in 1867 in a German village not far from Munich, a great artistic center. He studied photography in Italy and was accomplished at his art when he came to the United States with his father in 1888.
Around 1890, he set up a studio in the top floor of the Bedient building at Main Street and Bailey Avenue — it burned down in the great fire of 1895, but he moved into its replacement soon afterwards. Over the years that followed, he took thousands of portraits in that studio. He also photographed weddings, civic and social groups, babies, musicians, insides and outsides of houses, cars, gardens, pets, and even bodies in caskets.
“His work, characterized by the use of natural light and perfection of pose and detail, clearly 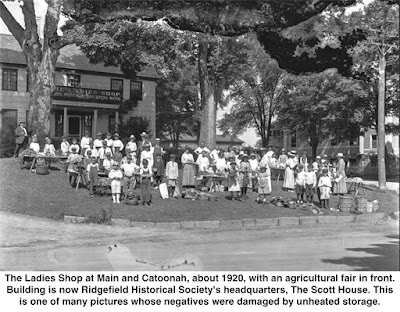 shows the influence of the Munich painting school,” said a 1981 article in Antiques Weekly.

His later work was influenced by Frederic Remington and Frederick Dielman, noted American artists who lived in Ridgefield and were friends of Hartmann.
“His photographs … are marked by richness and depth of tone, marvelous resolution and perfection of composition,” the article said.
In 1898, Hartmann married Amalie L. Diedrich (1867-1943), who had been working as a German teacher for the children of the Rufus King family on King Lane. They had three children, 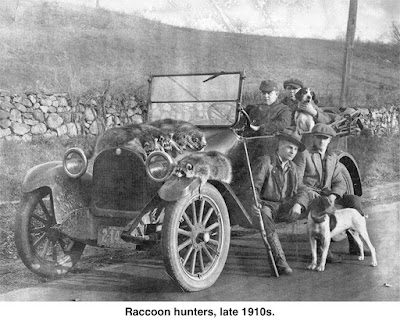 including Elsa Hartmann, who became a longtime teacher at Ridgefield High School.

Hartmann was a longtime member of the choir of St. Stephen’s Church.
Hartmann, who lived  on Catoonah Street just west of the post office, retired in 1938 due to 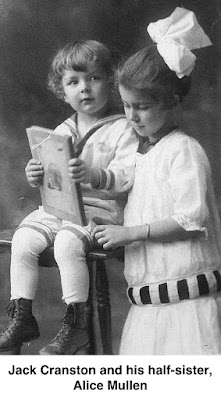 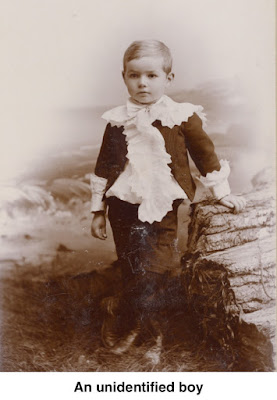 be cared for and that their images would be published in the newspaper.

“I personally carried the boxes of plates out of the barn cellar and took them by car, first to a garage at my house, then to The Press office,” recalled Press publisher Karl S. Nash in 1990. He did 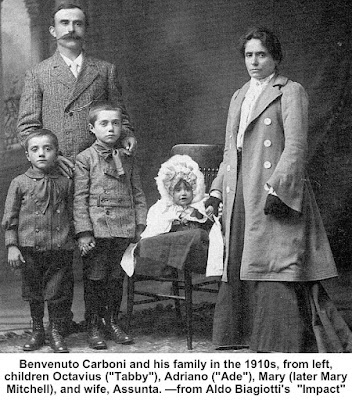 not point out that the boxes were exceedingly heavy since they were packed tightly with big, glass plates.

For more than a decade, the boxes of negatives remained stored in the newsroom of The Press. Many were turned into prints that appeared in The Ridgefield Press, especially in the long-running 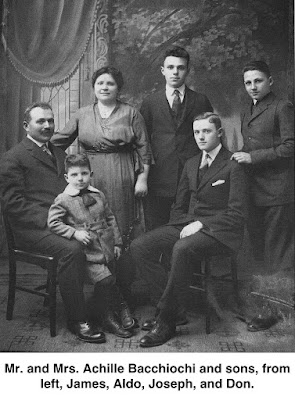 “Old Ridgefield” series that attempted to get many identified. The Press was assisted by The Hartmann Society, formed in the early 1980s by Barbara Wardenburg and others to both preserve and identify the pictures.

The Press in 1990 donated the collection to the Keeler Tavern Museum, which with the help of 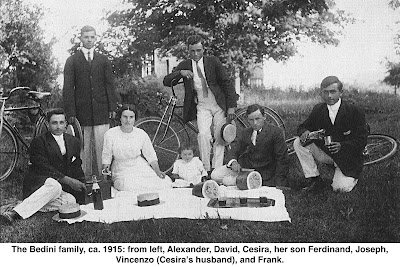 the Hartmann Society and others, set about not only getting modern negatives and prints made from each plate, but also figuring out the people and places depicted. Committees of oldtimers worked for years to identify as many pictures as possible.

The museum still holds the collection today.
Many of Hartmann’s pictures were used in the 1999 book, “Images of America: Ridgefield,” produced by the Ridgefield Archives Committee, a sort of successor of the Hartmann Society that has melded into the Ridgefield Historical Society. The book is still in print today. 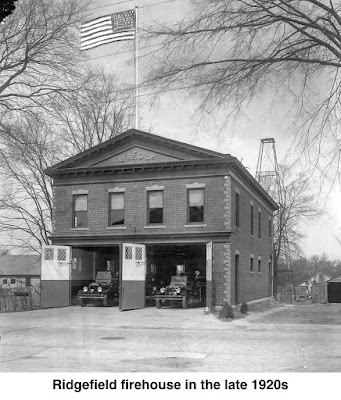 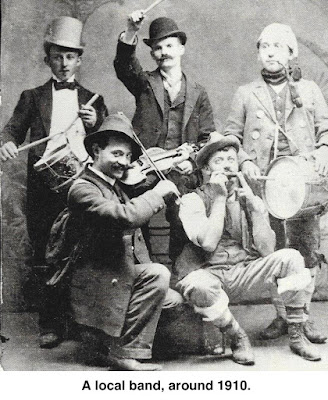