He came to Ridgefield in 1965 when his parents moved to Silver Spring Lane. He had worked part-time at the Grand Union on Main Street while on summer vacation from college.
Carnegie was attending Belknap College in New Hampshire when, in June of 1967, he decided to enlist in the Army and was sent to Officers Candidate School at Fort Sill, Okla. There he was commissioned a second lieutenant.
After further training, he was sent to Vietnam, arriving Jan. 6, 1968. Four days later he was assigned as a forward observer in the 40th Field Artillery Regiment, fighting in Long Binh near the Cambodian border. 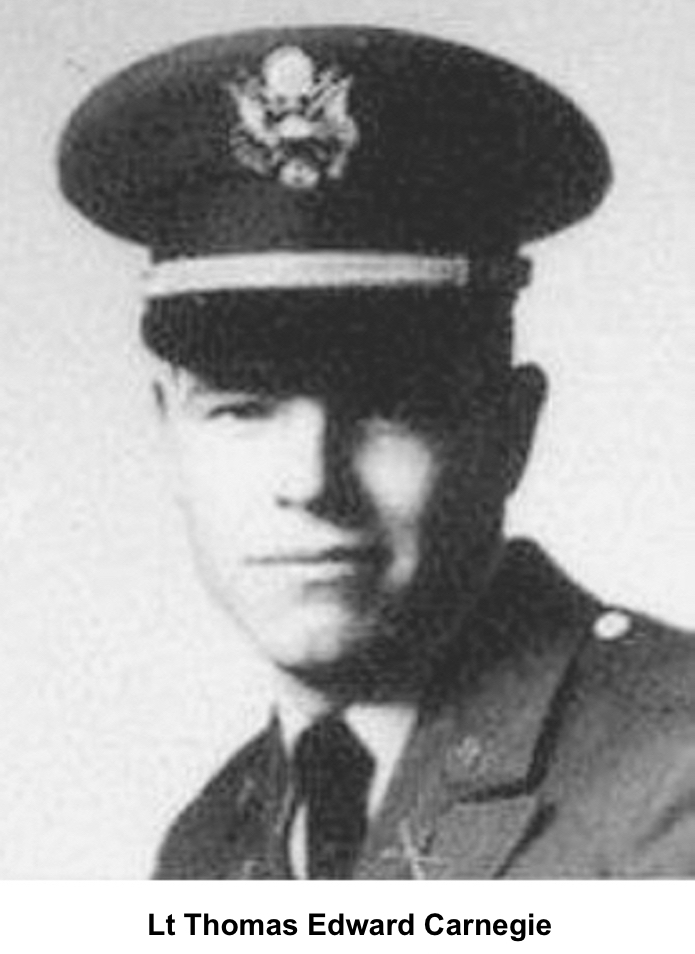 By April, Carnegie had been promoted to first lieutenant and was a unit commander. On April 18, he was involved in a small-arms fight with the Viet Cong when he was shot and killed.
He was 22 years old.
“The letter from Tom’s commanding officer said he died without pain, for which I was grateful,” said his mother, Barbara, a few weeks later. “Tommy had gone to aid his wounded radioman when he was killed. It makes a little more sense, doesn’t it, to die trying to help a fellow human being.”
Later that year, when the Army awarded Carnegie a posthumous Bronze Star, it gave more details on what happened while the lieutenant was serving as a forward observer on a search and destroy operation in Bin Hoa province.
“As Lt. Carnegie moved forward with his radio telephone operator to adjust artillery fire, an exploding rocket severely wounded the radio operator. Disregarding his own safety, Lt. Carnegie moved to the aid of the injured man and after administering first aid, began moving him to a secure area. After moving the wounded man a few meters, Lt. Carnegie was mortally wounded by enemy rocket fire.”
The Army added, “His unselfish regard for his wounded radio operator enabled the man to be successfully evacuated.”
Lt. Carnegie was also awarded the Purple Heart and was buried in Arlington National Cemetery. He is also listed on the Vietnam Veterans Memorial in Washington.
In 2007, 40 years after he graduated from OCS, six of his classmates gathered at Fort Sill and raised a toast to Thomas Carnegie. “Be assured, you are remembered, Tom,” said Capt. Dennis Montgomery.

William Jessie said…
I am thankful to you for this article because you are providing such good information as I see, thanks for this.Military Tribute Plaque for sale online USA
6:32 AM