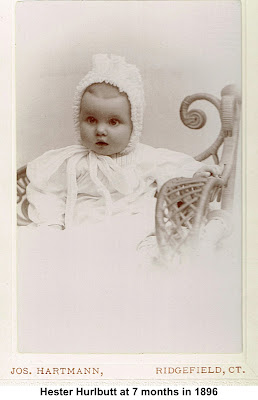 Hester Hurlbutt:
The Cutest Kid
Hester Hurlbutt may not have been famous or exceptionally accomplished. But in her 80s, the Ridgefield native and longtime teacher made national headlines in her fight against condominium developers who were kicking renters out of their apartments.
She may also have been the cutest kid ever photographed by Joseph Hartmann.
Hester Elizabeth Hurlbutt was born in Ridgefield in 1896, the daughter of Frank and Annie Dunkerton Hurlbutt. Her father, who operated a shoe store on Main Street,  died when she was 10 and her mother passed away a year later. She then grew up with her aunt and uncle in the Hurbutt family homestead at Main and Market Streets  and also spent some  time with her maternal grandmother in the Finger Lakes region of New York.
Hurlbutt attended the Center School on Bailey Avenue and the Nash Private School, located 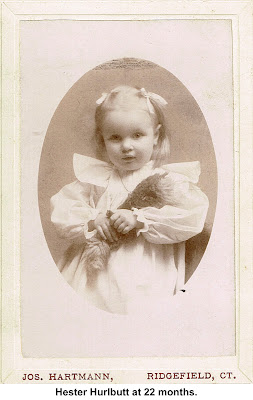 in what is now an apartment house just north of the Ridgefield Library.

When she was 20, she became a teacher of young women at a Delaware reform school, but in 1920, she moved to Boston where for the next 46 years, she taught sewing and clothing design in the public schools, retiring in 1966.
In the early 1980s, when she was living in Boston’s Back Bay, her apartment building began being converted to condominiums. Though in her 80s, she started attending Boston City Council hearings to seek support for legislation that would prevent the eviction of rent payers from apartments 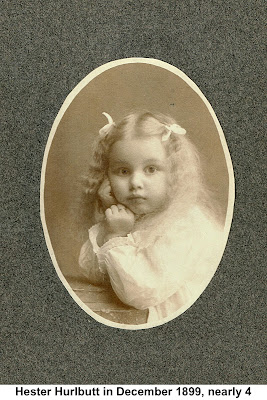 She helped found the Massachusetts Tenants Organization, and spent nearly three years fighting building owners. “I’m not easily frightened,” she said. “Why should I be? Why should I not stand up for my rights? I’m not going to be downtrodden and I’m not going to live in the slums.”
Her efforts made headlines in Boston newspapers and news segments on Boston TV, but  readers around the country learned of her efforts in 1982 when the Associated Press carried a story about the octogenarian battling the big-time developers.
As her building on Commonwealth Avenue continued to be converted into condos, she 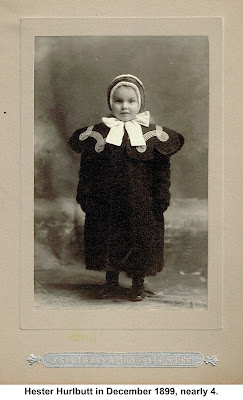 refused to leave, saying she could not afford the price of buying the unit and would not be able to find another apartment to replace her rent-controlled unit.

“I’ve lived in the Back Bay for 60 years,” she told the Boston Herald American. “My friends, my doctor, my church, stores, hospital — all those things that are my lifelines are there.”
She was successful.
“She put up a good fight, was able to keep her apartment, and helped many others do the same,” said Del Bryon, a longtime friend, in a letter written a few years later. “She can be proud of her victory! A capable lady and a formidable opponent.”
Elise Haas, former president of the Keeler Tavern Museum, visited Hurlbutt in 1989. “A feisty little lady, she had filled her apartment with memorabilia of Ridgefield,” Haas said. “She told 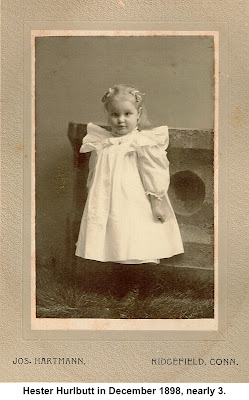 many stories of Ridgefield and recalled Sunday afternoon walks with her parents to the Resseguie Hotel (Keeler Tavern) for tea. Phillis Dubois, a black woman who had lived since childhood at the old hotel, would pick up small Hester so she could look down the well.”

When she moved to Boston in 1920, Hurlbutt took out a subscription to The Ridgefield Press and continued to be a subscriber until the day she died. In a correspondence with this writer in 1990, when she sought help in getting reprints of some old family pictures that had appeared in the Press, she said she read the entire newspaper every week.
When she was younger, Hurlbutt would often return to Ridgefield, visiting old friends. 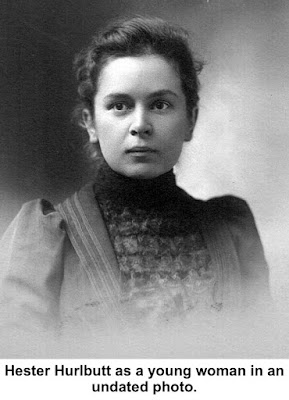 Asked in 1990 if she would be visiting Ridgefield again, she said her failing health prevented her from traveling very far from her apartment. “I would never be  lonely there,”  she said, “and I will return someday — because I shall be buried there.”

Indeed, after she died in 1991, she was buried next to her parents and other family members in the Hurlbutt Cemetery, a section of the Ridgefield Cemetery on North Salem Road. Her small gravestone says only “H.E.H.”
A few years later, this writer happened across an online dealer in antique photographs who 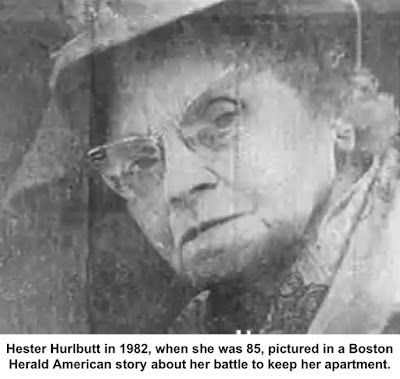 was advertising a group of Joseph Hartmann portraits of a child, each mounted on cardboard. They turned out to be pictures of Hester Elizabeth Hurlbutt.

Notes on the back, probably penned by her mother, gave the month and year of almost every picture.
The group of photos was purchased and many of the images appear here, along with one — by an unidentified photographer — showing Hester as a young woman.
The childhood pictures demonstrate not only what a “cute kid” Hester Hurlbutt was, but also Joseph Hartmann’s skill at doing portraits of young children.
They probably also reflect the love that Annie and Frank Hurlbutt had for their only child.